Iboga, which has been translated to “maintain” or “cure”, is the common name of a group of perennial shrubs belonging to the Apocynaceae family, which are usually found in the undergrowth of tropical forests in the Congo Basin.

The name usually refers to Tabernanthe iboga, but may also include Tabernanthe manii or other varieties that are not always botanically distinguished. It is reported that there are a total of seven frequently identified ibogas varieties in Gabon, which are most common where they are most fertile. Some data suggest that there could be up to 650 recorded variations in the genus Tabernanthe.

In the Central West African rainforest, iboga has a millennia-old tradition in terms of healing rituals and transit rights. Its use originated with the pygmies or forest dwellers, who later shared their knowledge with the Bantu population of Gabon. This exchange led to the development of Bwiti around the late 19th century. More recently, the Bwiti temples have spread to some of the surrounding regions such as Equatorial Guinea, Cameroon, Congo and Zaire.

Mature Iboga trees often reach a high level of 1.5 m and have a diameter. However, it is known that older specimens reach the size of smaller, sometimes 10 m high trees under certain circumstances. While there are differences between varieties, iboga is best characterized by its small flowers with five petals and the distinctive inedible orange fruits.

Iboga, where does she come from?

Iboga is the best known and most concentrated herbal source for ibogaine as well as for 11 other alkaloids. Lower doses are traditionally used to combat fatigue and as an aphrodisiac.

Recent reports on the sustainability of Tabernanthe iboga and related species may have an overharvest and may also be influenced by a number of other environmental and social factors affecting the population in their natural habitat. may endanger it.

The relapse rate of heroin patients treated with Iboga therapy is phenomenally low 20
conventional drug therapies have a rate of 90 to 95!

stands for total alkaloid. TA is produced by a simple chemical extraction process. For those who prefer a natural experience with all available alkaloids – without consuming a lot of root bark – TA iboga is the best option.

stands for hydrochloride. This refers to ibogaine hydrochloride – the ibogaine molecule minus any entourage potentiating effect of the other molecules. Ibogaine HCL is the most likely candidate molecule for medical studies with ibogaine, as it is best controllable.

We also use the total extract (TA) of numerous alkaloids contained in the root bark of the shrub Tabernathe Iboga. The content of ibogaine in the TA is about 40, but may vary. Some of these alkaloids have similar properties to ibogaine. In combination, these two formulas offer not only addiction relief but also a psycho-spiritual experience. 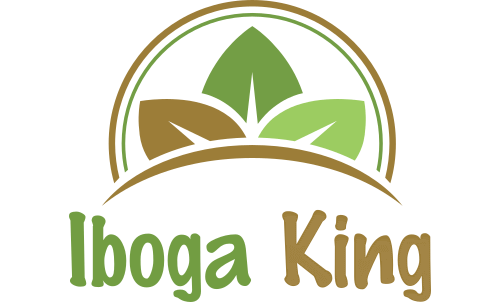